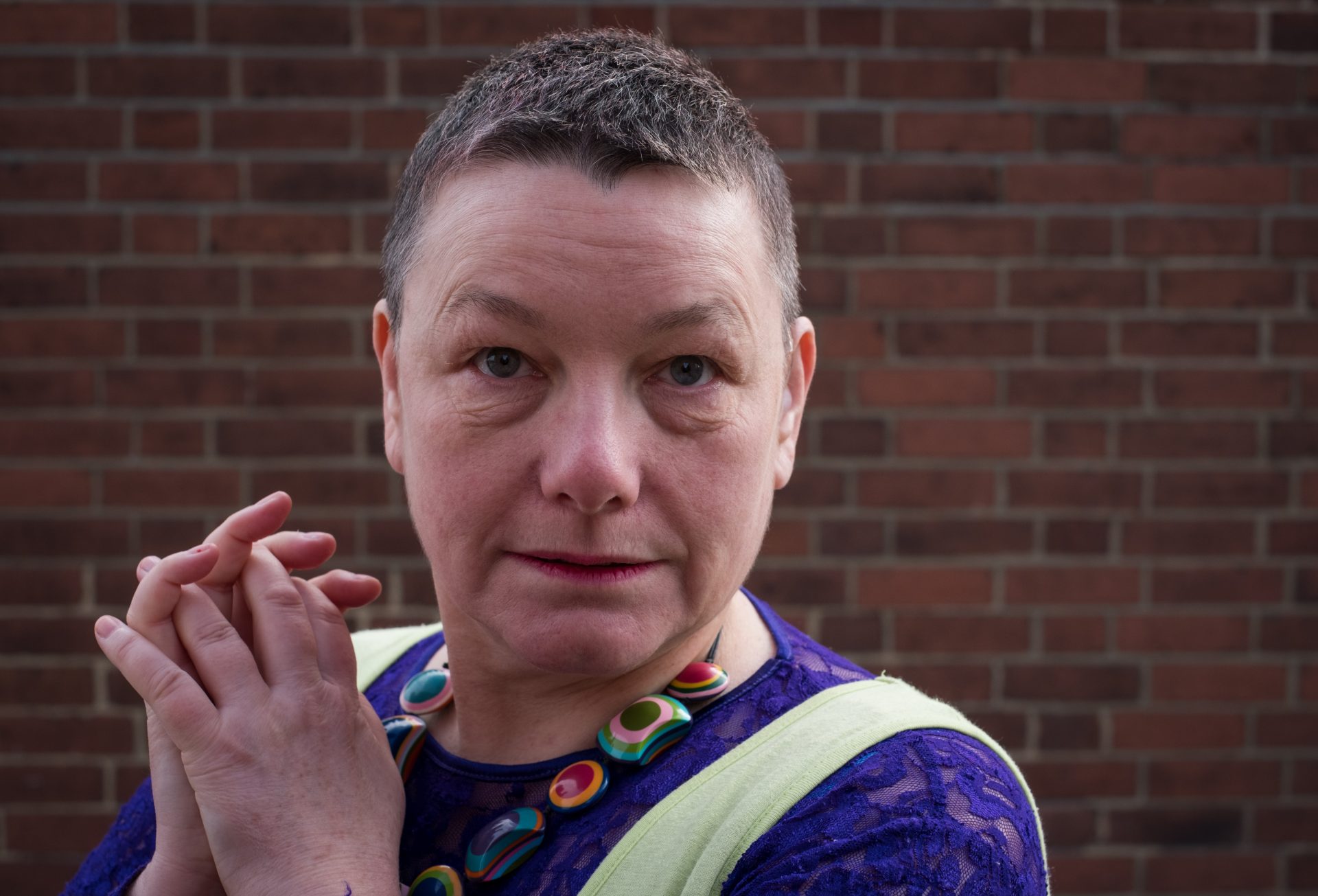 In the cabaret circuit, Caroline performs in her unique style of signed songs. She recently gave a TEDx talk entitled Singing Without Her Voice. At the 2012 Paralympic Opening Ceremony she signed the closing number ‘I am What I Am’ alongside Beverly Knight.

Caroline also does the stand-up comedy circuit and is a member of Abnormally Funny People. In 2015 Caroline won three Best Actress awards for her role Mabel Morgan in the BSLBT Zone film If I Don’t Lose, I’ll Lose at the Cenedeaf III Rome Film Festival, Clin d’Oeil and Cannes Disability Film Festival 2016.