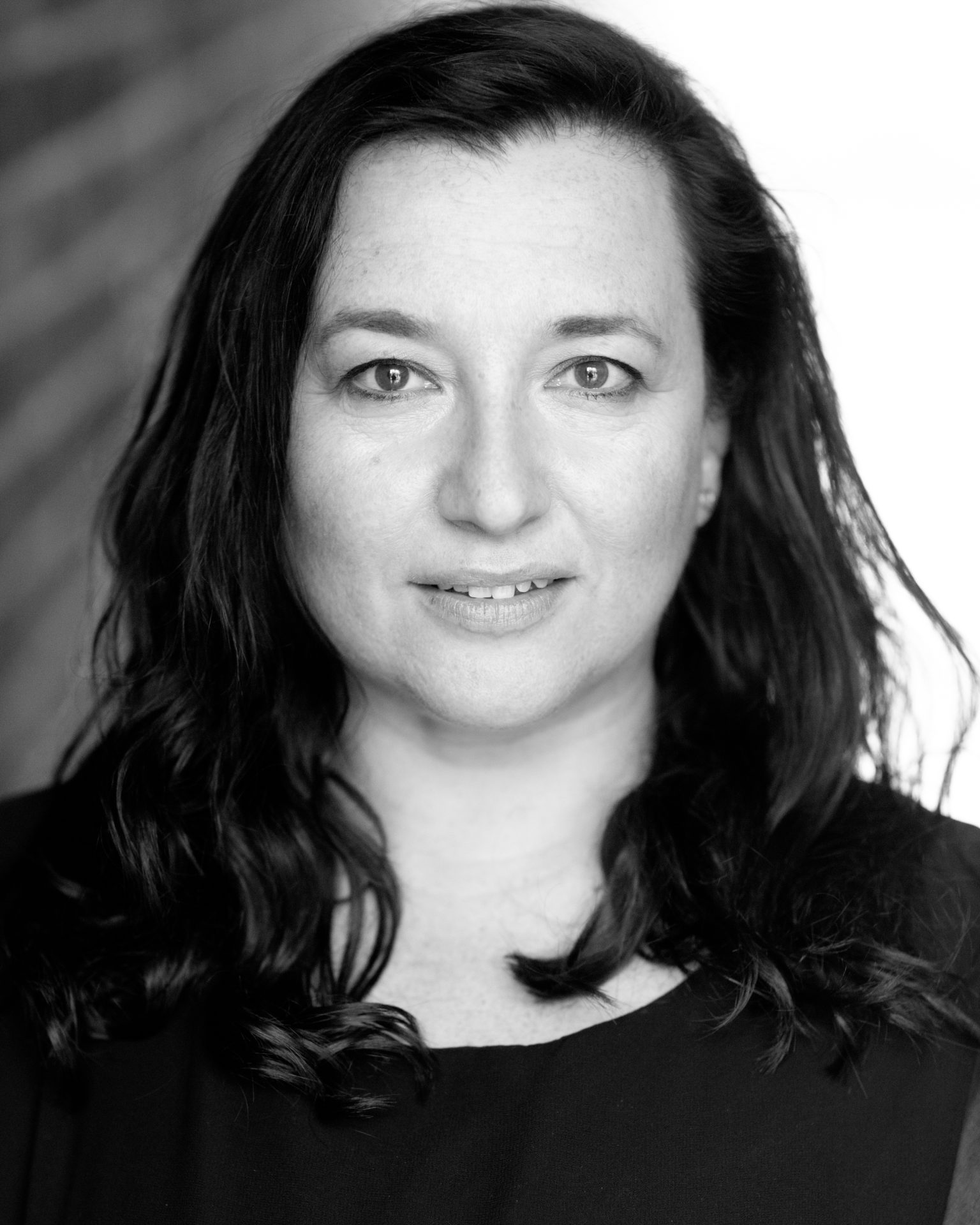 Radio credits include: All Fingers and Thumbs (BBC Radio 4).

Fifi made her acting debut with London Deaf Drama Group aged 19 and has been performing ever since. She has appeared in over twenty productions on stage and screen and has worked with, among others, Bill Nighy, Jenny Éclair and Joe Absolom. Fifi has appeared in commercials for BT and as a studio dancer for Smirnoff. She has also been a presenter for See Hear on the BBC and Women of the World.

In addition to her acting career, Fifi works freelance within creative media, translating from English to BSL, directing, filming and editing.