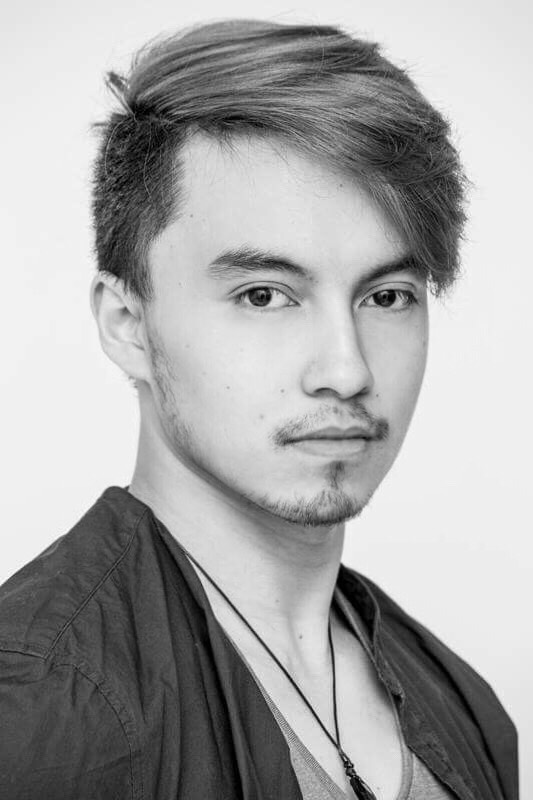 Hearns Sebuado, originally from Philippines began his training at South Thames College studied National Diploma Performing Arts with Triple Distinctions and Graduated at Middlesex University with Second class honours degree. On 2014 Hearns has toured with SDC in USA Louisiana and Miami, and performed with Cuban Poetry. He even able to showcase his Choreography, on 2015 He Choreographed and performed a piece called ‘Findin’ My Strength’ collaborated with Laura Dajao at Sadlers Wells Equations. 2016 he was asked to be involved and tour with a project called ‘Let us tell you a story’ choreographed and directed by Mark Smith. Hearns are passionate dancer and he love teaching and his goal is to inspires other to be confident. He taught Complete Connections Youth Dance at Newham College as part of Sardines Dance Collective and he co choreographed the piece ‘Within Light and Dark’ along with Esther Hurst as for ResTec 2016 & Benchmark