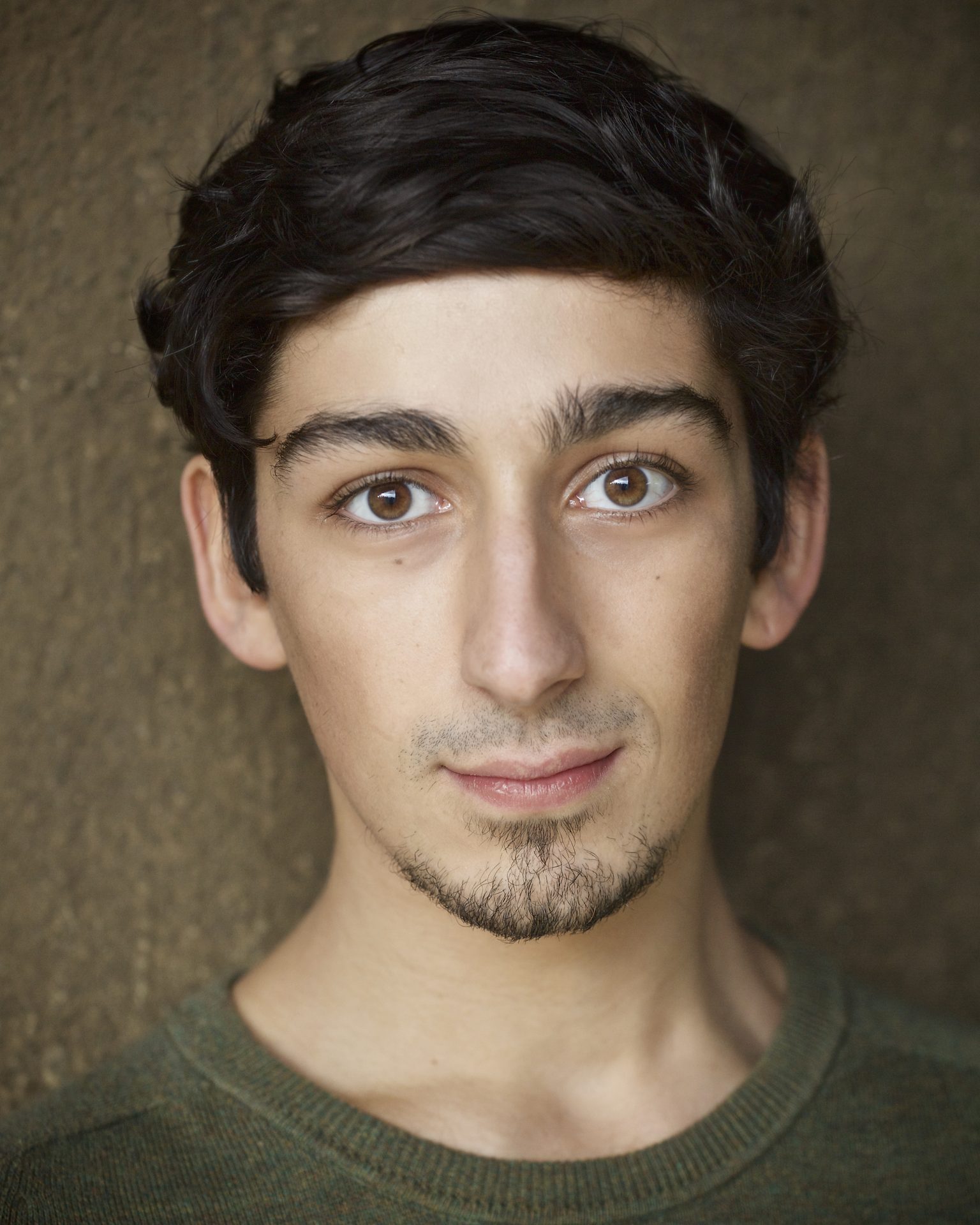 Julian is a recent degree graduate from the Royal Conservatoire of Scotland.

Born in Dublin to Italian/Irish parents, he began training at a young age with the Irish National Youth Ballet Company giving him the chance to travel Ireland performing. In 2013 Julian won The Stage Magazine Scholarship and the Award for Exceptionally Talented Youths allowing him to study abroad. During his time in Scotland Julian enjoyed working on music videos for artists such as Belle & Sebastian, Hot Since 82 and Prides as well as performing as a vocalist with the Scottish National Jazz Orchestra. Theatre Credits Include: Sinbad- Sinbad The Sailor Theatre Royal Stratford East.