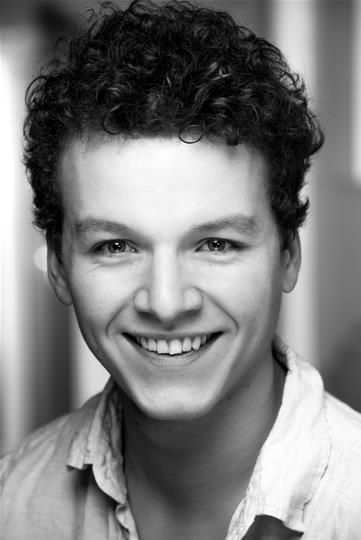 Max is from a small village in Kent called Hextable. While training at Rose Bruford, he landed his first TV role, appearing in Hollyoaks. Since then he has appeared in New Wolsey Theatre, Graeae Theatre Company, Nottingham Playhouse, Birmingham Repertory Theatre, West Yorkshire Playhouse production of The Threepenny Opera, HOME theatre’s production of Simon Stephens’ The Funfair, The Family Way by Bill Naughton at the Bolton Octagon, Greyscale’s Gods are fallen and all safety gone, and most recently, Max made his debut with The National Theatre and Complicite in A Pacifist’s Guide to The War on Cancer.

Alongside this, Max is a very passionate musician and has been performing extensively as a solo artist and with his band throughout London over the past 4 years.