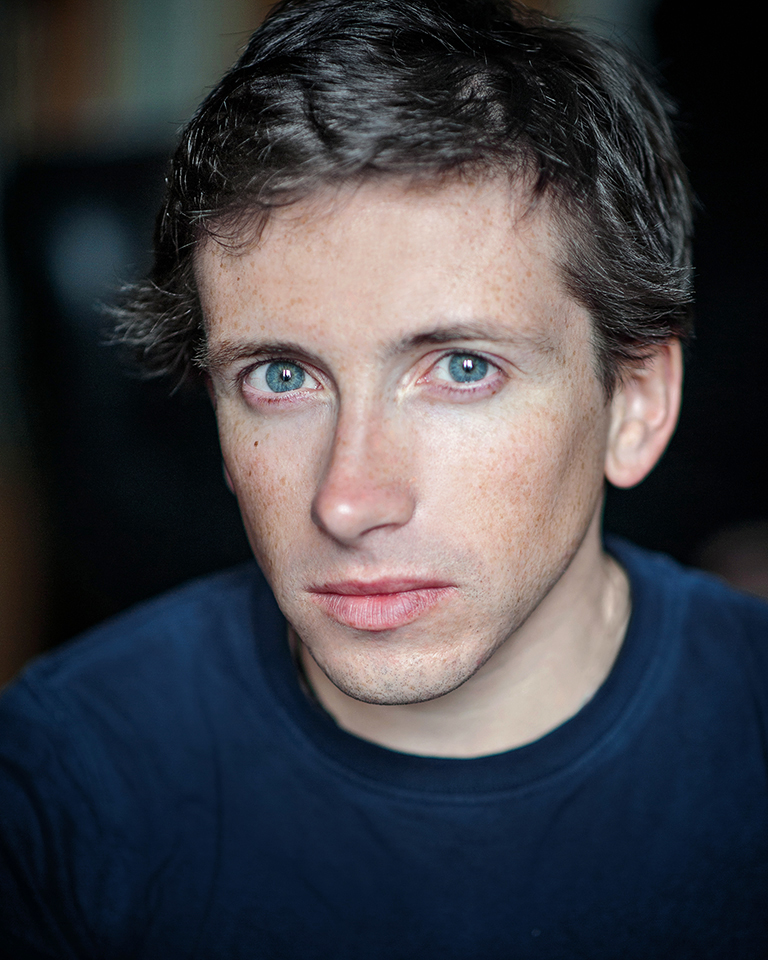 Michael studied at University College Cork and trained at East 15.

Michael is also a writer, recent commissions are Hweol, New Atlantis and The Lost Carnival, all for LAStheatre. He wrote and directed The Perils of Love & Gravity (Bedlam Theatre & New Wimbledon Theatre) and is a member of the award-winning improv troupe Battleacts!