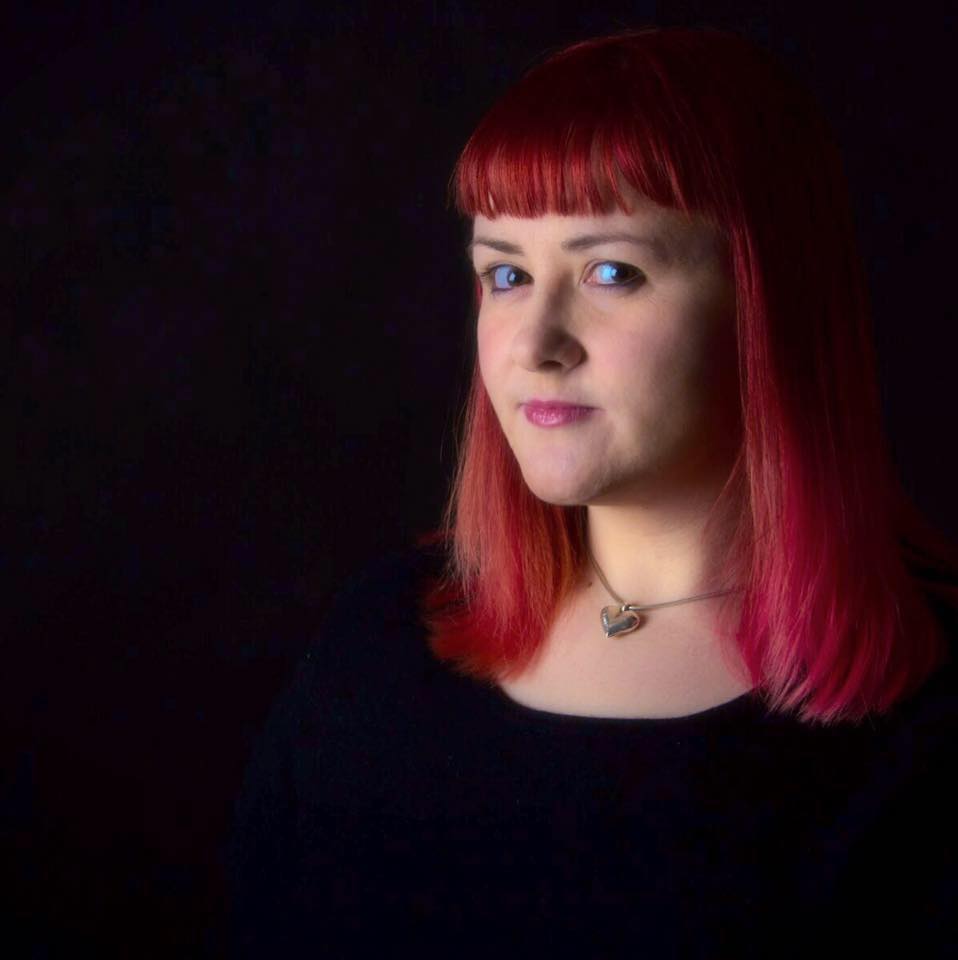 Rhona trained at the Central College of Commerce in Glasgow.