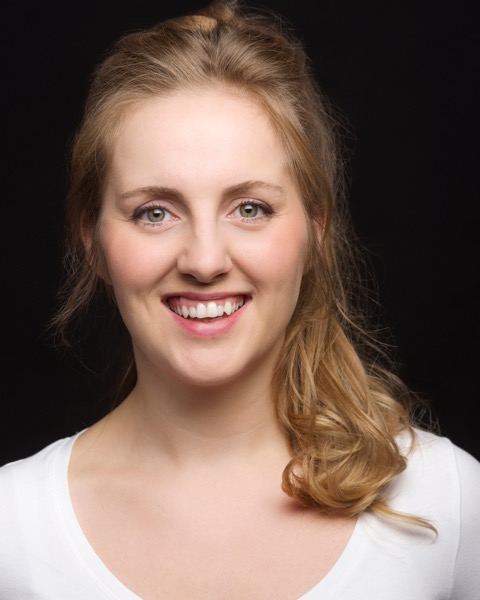 Stacey was born in South Shields, Tyne and Wear, and trained at The American Musical Theatre Academy of London (AMTA). Since living and working as an actress and vocalist in London, she has also trained with The Actors Class and The Acting Network.

Television and screen credits include: Nurse Morris in Breathless (ITV), Shrink: Season 1 (Auteur Vision), and Stages of a Girls’ Night In… (BuzzFeed/McVities).

Stacey has worked as a Voice Over artist for HMRC and Accenture. Stacey is also very proud to be a member of The Daisy Chains, an all-female, 1950’s rock and roll band (www.thedaisychains.co.uk).