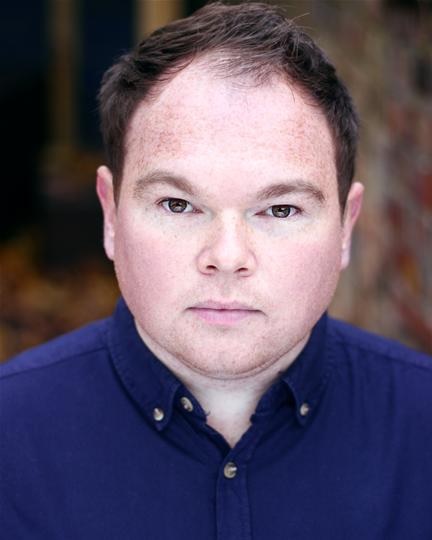 Stephen, from East London, incorporates signing, speaking, devising and sign songs in most of his acting work.

Film credits include: Dawn Of The Deaf (Shadowhouse); 4 and The Fingerspellers (BSLBT); How To Mug A Deaf Person (Greensville) and Nonsense (short).