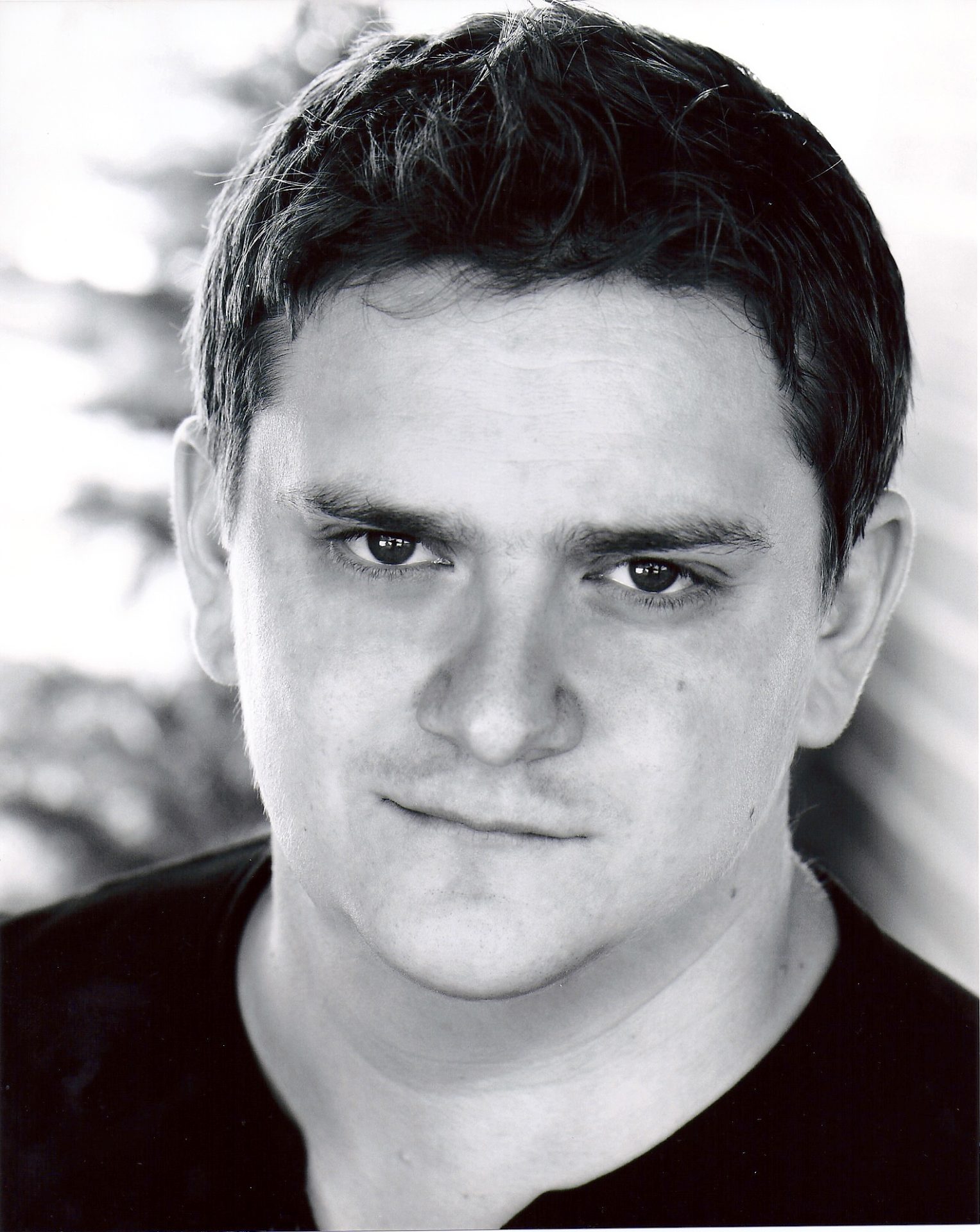 His TV credits include Love Soup for the BBC and prior to training, he played Stitch in Oliver! directed by Sam Mendes at the London Palladium.