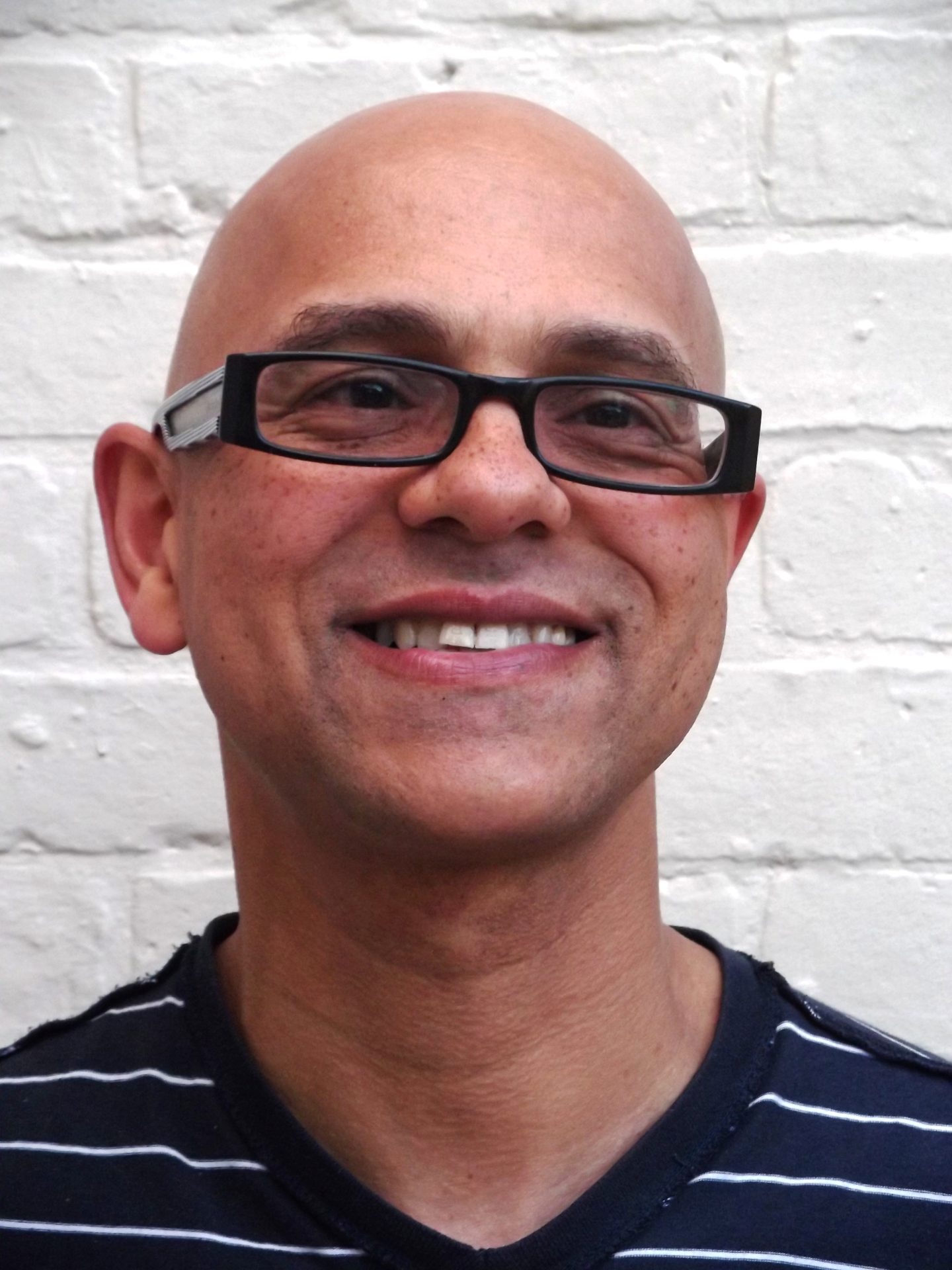 Tony has worked with hit theatre shows, notably Tell Me On A Sunday featuring Marti Webb, and Dancing In The Streets. In the past few years Tony has worked with original members of legendary band Cymande, New Orleans legendary funk drummer, Zigaboo Modeliste (of The Meters), and at Womad 2015 Festival with Egyptian percussion maestro Hossam Ramzy. In 2016 Tony played on Reuben James Richards’ single A.S.A.P. appearing on Radio 2, and Tony’s reformed band Factory released their prog rock album Back In The Time Machine.

Tony has recently recorded with Sam Kelly’s Station House, featuring on electric guitar, acoustic guitar, violin and vocals. The album is due for release in early 2017. Tony also has his own rock/fusion band Toneheadz.

Tony is honoured to be part of the Ramps On The Moon production of Tommy.