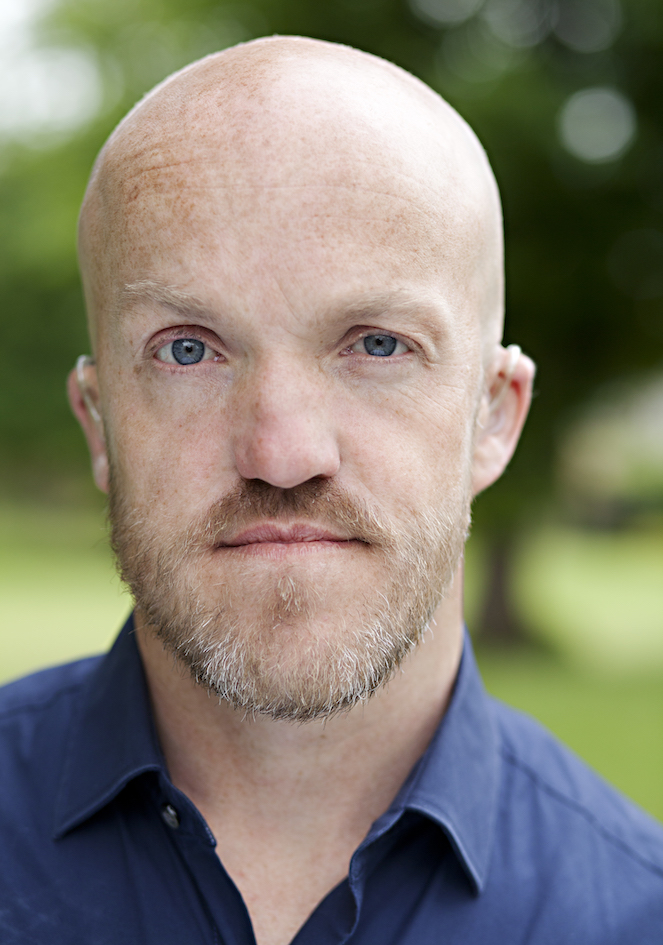 Will trained at the Actors Centre and Central School of Speech and Drama.

Will has co-narrated The Iron Man for the BBC and has appeared in music videos for 1,2,1,2 (Island records) and Break Your Phone (Bullion Productions). He has also featured in commercials for Smirnoff’s We’re Open campaign (Bold Company) and The Big Issue’s Change Please campaign (Nice Shirts Films). Will has worked for Handprint Theatre several times, performing in a short children’s educational show and facilitating workshops which Handprint create and provide themselves. He was also part of Handprint’s team when they did stage scene workshops for Mousetrap Productions.