Ramps on the Moon in The Stage 100

Home / News / Uncategorised / Ramps on the Moon in The Stage 100 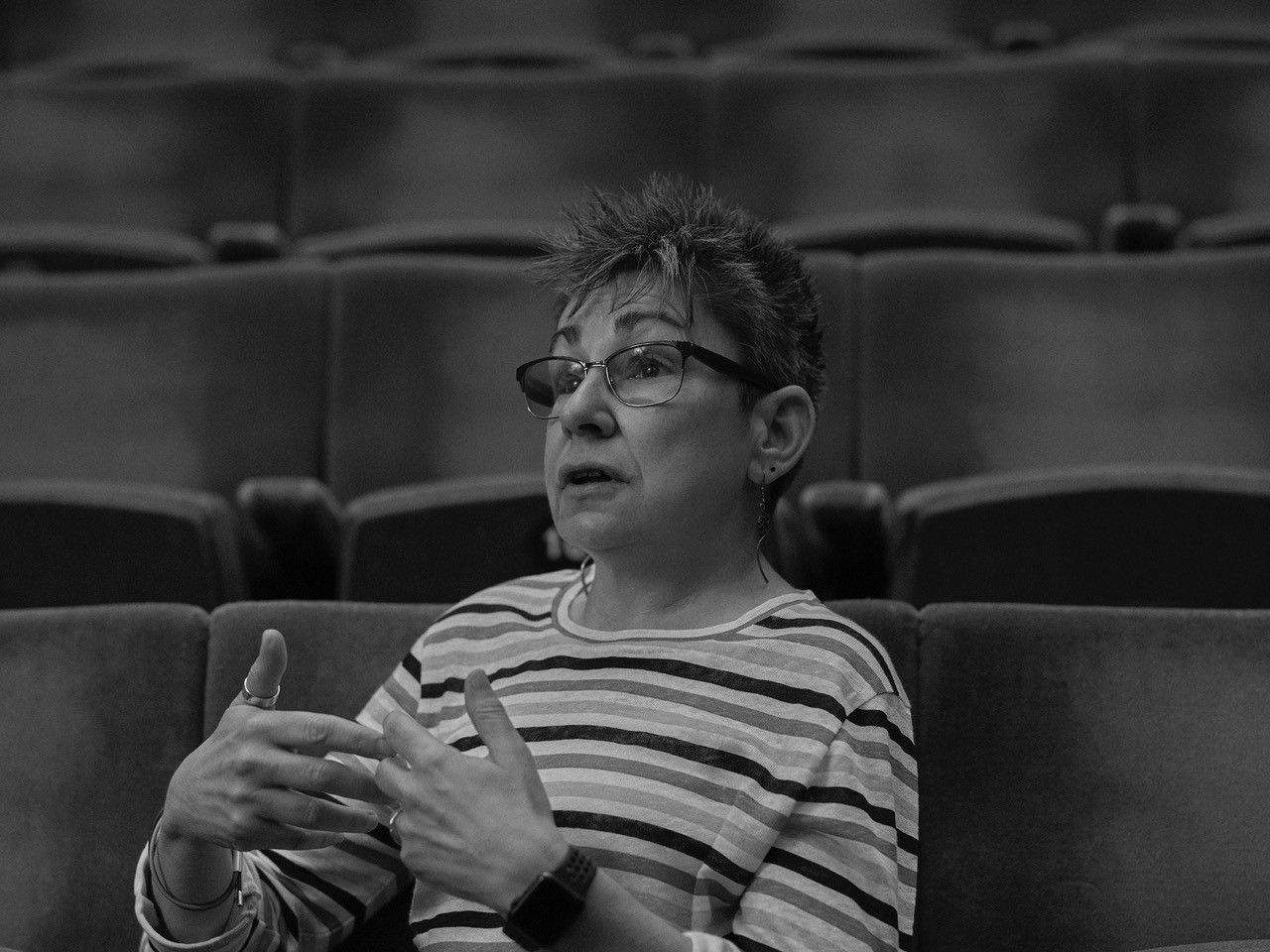 The Stage 100 2019 has been announced, featuring a number of key individuals from the Ramps on the Moon consortium:

Congratulations to Ramps on the Moon Director for Change, Michèle Taylor, as a new entry at number 63 in The Stage 100 listings of the most influential people in UK Theatre.

The Stage writes: Taylor is director for change at disabled theatre consortium Ramps on the Moon, as well as a board member of UK Theatre. Ramps has continued to challenge the stories told about disabled people, staging annual integrated productions that tour to partner venues, and is supported by Graeae. Last year, it produced an acclaimed revival of Our Country’s Good. Taylor raises awareness of language and unconscious bias in the theatre and says it is not about access, inclusion or compliance, but about making UK theatre “the richest, most exciting, most innovative it can possibly be – and it can’t be that without disabled people’s contribution”.

Adam Penfold and Stephanie Sirr from Nottingham Playhouse have entered the list at number 48, stating: Nottingham Playhouse has blossomed under Penford (artistic director) and Sirr (chief executive). Acclaimed productions ran from The Madness of King George III, starring Mark Gatiss, to the revival of Wonderland, about the impact of the 1984 miners’ strike on Nottingham pit communities.

Jenny Sealey, artistic director of Graeae, is listed at number 55 and is described by The Stage as “continues to be a force for change and a strong champion of D/deaf and disabled theatremakers. In 2018, she directed the extraordinary work This Is Not for You at the Greenwich Docklands Festival with 24 disabled war veterans, and also And Others at the National Theatre, with the voices of pioneering women lost to history put on stage alongside those of D/deaf and disabled women today. Last year also marked a celebration of her theatre company with the publication of Reasons to Be Graeae: A Work in Progress, a history of the company, extracts from shows and memories from collaborators.

After her appointment the previous year, 2018 marked Nadia Fall’s first season as artistic director of Theatre Royal Stratford East and a rise on the list to position number 56.

The Stage describes; Her reign, in which she is promising a “theatrical revolution” in Stratford, opened on stage in September with The Village and was followed by The Wolves, both of which were well received by critics. Since her arrival, the theatre has had a facelift and Fall has overseen a significant shake-up behind the scenes. She hopes the venue and her programming speak to young audiences – anyone under 25 can buy a ticket for £10 – and in doing so is already stamping her mark on the venue.

Congratulations to all of those that made the list and their respective teams too!